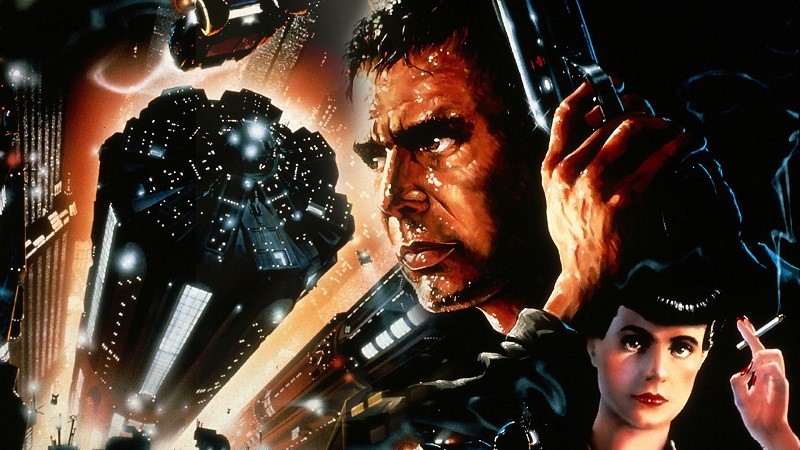 Prepare to discuss one of the best and iconic sci-fi movies by Ridley Scott - Blade Runner (1982). Movie episodes, subtitles and discussion questions are waiting for you!