Today we are going to discuss... Avatar movie! And as you can see we will speak not only about the first one, but also about sequels (Avatar2)! We are expecting to have a few famous guests and lots of exciting facts and details! 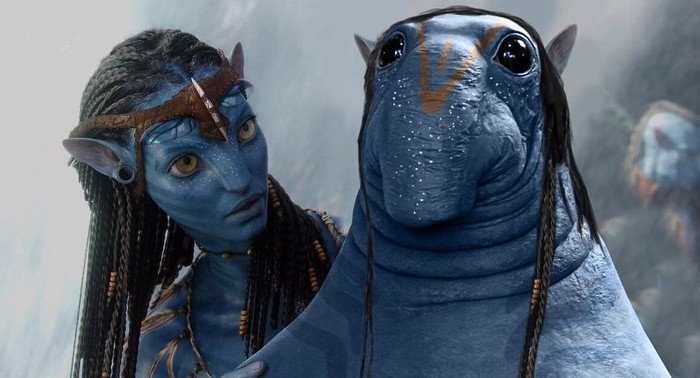 # Asked about the delays of the releases of the film and its sequels, Cameron stated:
"I wouldn't call them delays. It was highly optimistic that we could start quickly until scripts are written. If there's no scripts, there's nothing, right? ….. We weren't wasting time, we were putting it into tech development and design. So when all the scripts were approved, everything was designed. Every character, every creature, every setting. In a funny way it was to the benefit of the film because the design team had more time to work. . . . Most of the actors, the key principals, have all read all four scripts, so they know exactly what their character arcs are, they know where they're going, they know how to modulate their arc now across the first two films".

"Let's face it, if Avatar 2 and 3 don't make enough money, there's not going to be a 4 and 5". David Thewlis later confirmed “they're gonna see if people go and see them, and then they'll make 4 and 5."