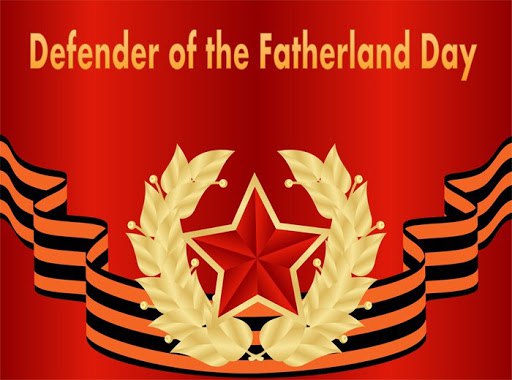 Hooray! Let's celebrate Defenders of the Fatherland day together! This Sunday at 12 O'clock we are going to have an army style English club - In the Army. Be strong and brave, ready to March and to Salute. We wish you happy and peaceful live!

Say your name,
and where are you from, private!

1. What should countries do to prevent conflict when other nations in the world are not trying to bring peace?
2. How could people resolve conflicts instead of through war ?
3. What do you understand by the phrase "might is right" ?
4. What would a world with no armies be like?