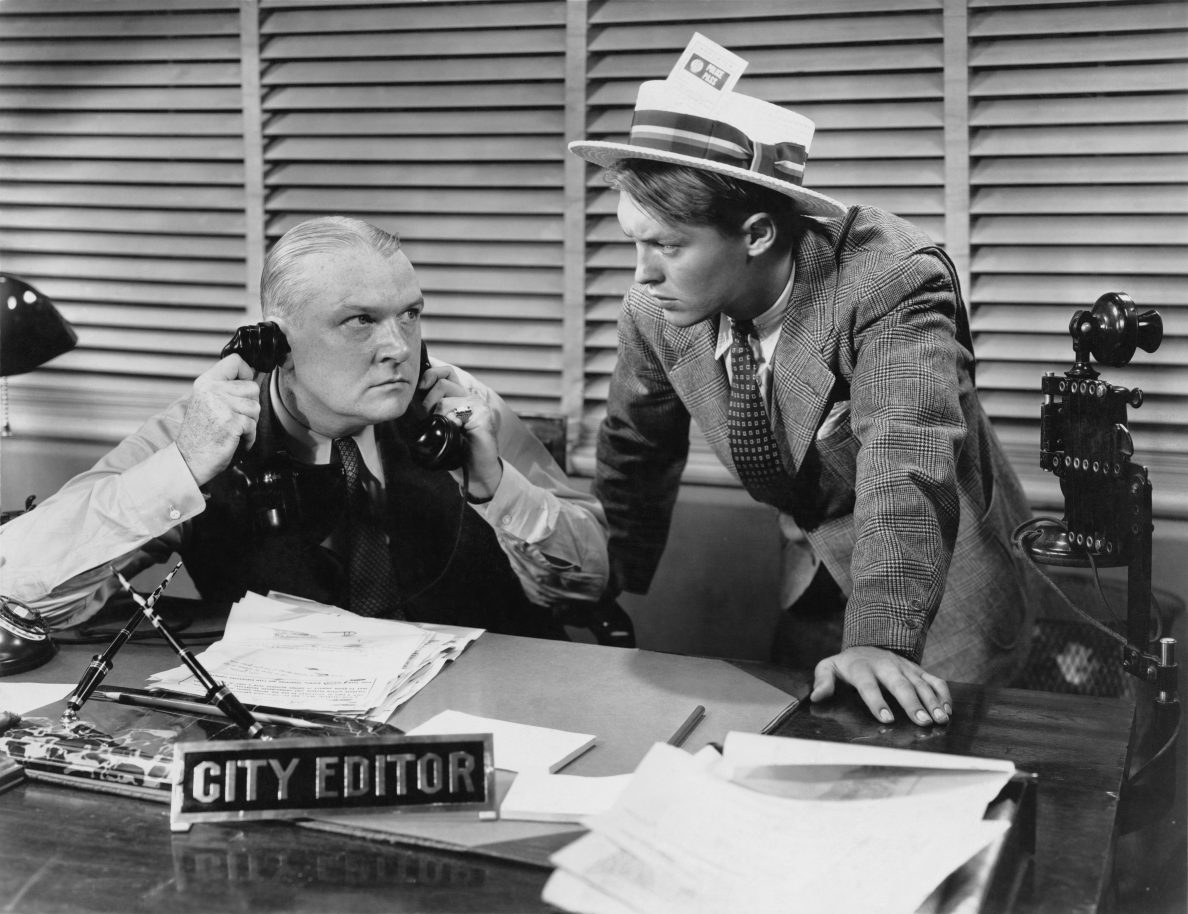 We are going to continue the discussion about Mass Media and News! This time we will focus on writing and speaking activities, so be ready to demonstrate your professional journalist attitude ;)

Say your name,
What books/magazines/newspapers do you read?

In groups use one of the set of the words to create a story. If it is possible, try to create a newspaper together with these pictures. Present your report\story to the other teams.

1) How to Get a Good Night’s Sleep

2) Smoking causes one in 10 deaths worldwide

In groups use one of the examples to create your own story, as a theatrical performance. Feel free to make up any details or features. Present your report\story to the other teams.

Report 1:
What happened: The Dionne quintuplets 5 identical sisters were born. All five survived to adulthood.
When: May 28, 1934
Where: in Canada, just outside Callander, Ontario, near the village of Corbeil
What is interesting: The Dionne girls were born two months premature. After four months with their family, they were made Wards of the King for the next nine years under the Dionne Quintuplets' Guardianship Act, 1935.[1] The government and those around them began to profit by making them a significant tourist attraction in Ontario.
About three million people made the trip by train, plane and up hundreds of miles of unpaved highway to peek at them. They were media sensations.

Report 2:
What happened: Wedding of Charles, Prince of Wales, and Lady Diana Spencer
When: on Wednesday 29 July 1981
Where: at St Paul's Cathedral, London, United Kingdom.
What is interesting: The ceremony was a traditional Church of England wedding service. Notable figures in attendance included many members of royal families from across the world, republican heads of state, and members of the bride's and groom's families. Their marriage was widely billed as a "fairytale wedding" and the "wedding of the century". It was watched by an estimated global TV audience of 750 million.[1][2] The United Kingdom had a national holiday on that day to mark the wedding.
3,500 guests made up the congregation at St Paul's Cathedral.

Report 3:
What happened: The Avatar movie premiere
When: on December 10, 2009
Where: in London, United Kingdom.
What is interesting: The film was originally set for release on May 22, 2009, during filming, but was pushed back to allow more post-production time and to give more time for theatres worldwide to install 3D projectors.
James Cameron was the first person to make an R-rated movie budgeted at over $US100million (Terminator2); and then the first person to make a movie budgeted at over $US200million (Titanic); and now the first person to make a movie with a budget of over $US300million. …It’s like playing double-or-nothing when you’re WINNING
Avatar was released in a total of 3,457 theatres in the US, of which 2,032 theatres ran it in 3D. In total 90% of all advance ticket sales for Avatar were for 3D screenings. Internationally, Avatar opened on a total of 14,604 screens in 106 territories, of which 3,671 were showing the film in 3D.

Think of a news story from your lifetime. One from the current month, one from any period. Then, in group chose one story to tell, help each other to make your story sounds as news. Stand up and report that to other members of the club. Use questions on the board to prepare the information:

• What news story have you chosen?
• When did it happen?
• What happened?
• Where were you when you heard the news?
• How did you find out?

Pretend you are a reporter. Decide what kind of reporter you are (fashion, news, sport etc.) and talk to the other “reporters” in the class about your daily life as a journalist. Talk about the story you are writing at the moment.

1. Do you think that it is significant that Superman, one of America's great fictional heroic figures, was a newspaper man?